Dr. Bethany Fishbein first began working with people with vision impairments as a lifeguard at Camp Marcella, the NJ State Camp for Blind Children. She graduated from Binghamton University in 1993, and from New England College of Optometry in 1997. She completed an internship in low vision at the Eastern Blind Rehabilitation Center in West Haven CT, and has worked at the Low Vision Center of Central New Jersey since 2001.

Dr. Bethany has done many presentations for people with low vision and educators of the visually impaired. She has published articles on low vision practice, and has worked to train other optometrists in the field of low vision. 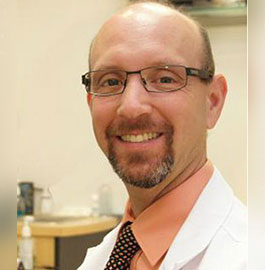 Dr. Jonathan Fishbein has extensive experience in working with the visually impaired. He graduated from University of Toronto in 1993, and New England College of Optometry in 1997. He completed a residency in low vision at the Feinbloom Vision Rehabilitation Center in Philadelphia PA, where he later worked as a clinical instructor. He has worked at the Low Vision Center of Central New Jersey since 2001. 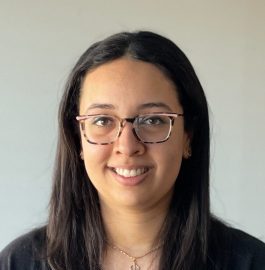 Dr. Sukhpreet Kahlon has lived in Central New Jersey almost her whole life. She graduated from Rutgers University New Brunswick with degree in biological sciences and psychology. She became interested in optometry when she met a visually impaired student on campus. She then joined the pre-optometry club and was able to participate in vision screenings in the community. Prior to optometry school, she worked as an optometric technician which allowed her to gain exposure to the field. She graduated from SUNY College of Optometry where she trained in treatment and management of ocular disease, surgical co-management, contact lens fittings and low vision care.

She is excited to bring her skills and passion to the Low Vision Center of Central New Jersey. 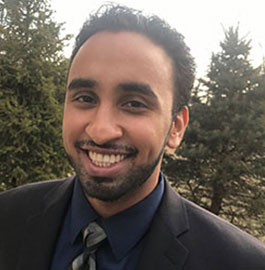 I am originally from Boston, and have lived in Northern NJ since childhood. I graduated from University of Pittsburgh with a degree in Neuroscience. I became interested in optometry after suffering a serious eye injury in college– I had to see an optometrist multiple times and was impressed with my doctor’s ability to minimize my pain and preserve my vision. After graduating from college, I worked in the optometry field as a technician here at the Low Vision Center.

Creating great relationships with patients has always been important to me, and I appreciated the opportunities to do this as a Low Vision Center employee. I attended SUNY College of Optometry where I did research in the field of myopia control, and then completed a residency at the VA Connecticut Healthcare System, where I focused on low vision and ocular disease. I enjoy seeing patients of all ages, and am happy to be back at the Low Vision Center of Central New Jersey.

Font Resize
Contrast
Accessibility by WAH
Call Us Text Us